IAF India > What we Impact

Some of the other Hub Level community outreach programs include:

The Facilitation Impact Awards (FIA) honours organisations that have used facilitation to achieve a measurable and positive impact as well as the facilitator(s) who worked with them. 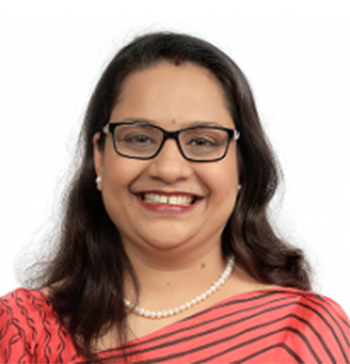 I Win, We Win, Life Wins 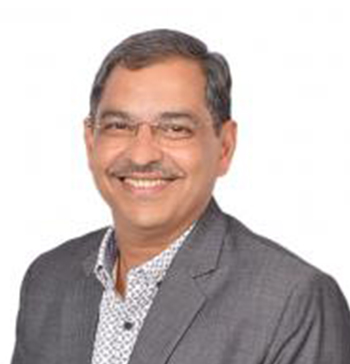 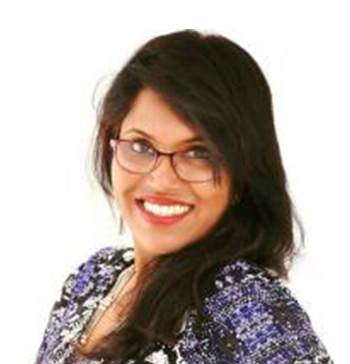 A participatory experience that inspires synergy and celebrates the act of group facilitation.

Facilitation Week is an event that takes place each year during the third week of October. Its purpose is to showcase the power of facilitation to both new and existing audiences and to create a sense of community among facilitators and their groups worldwide.

Since its launch in 2013, the week has become a spark that ignites activities around the world to highlight the benefits of facilitation, the gifts of facilitators and the comradeship of the International Association of Facilitators (IAF). 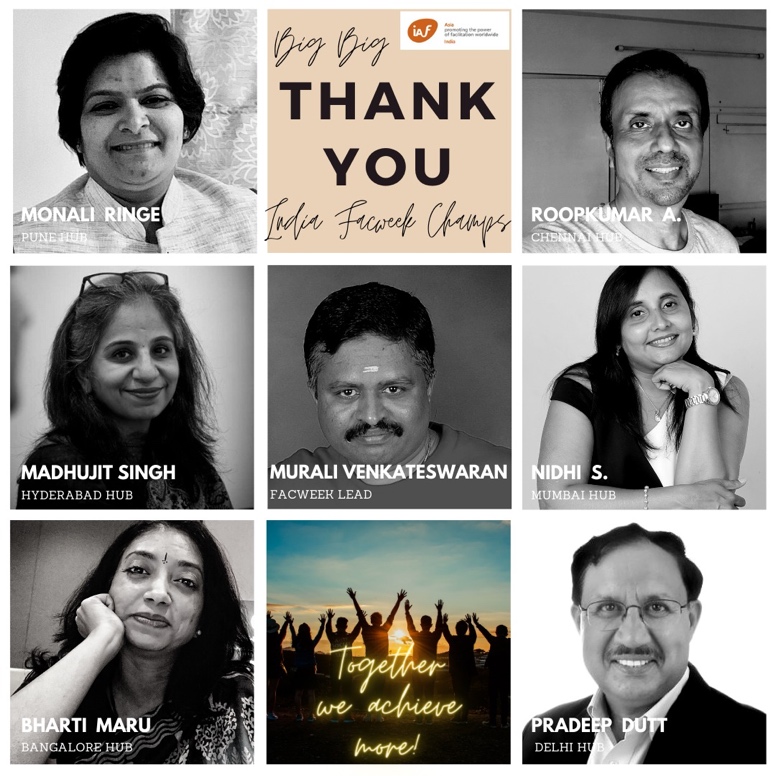 Sign up here to get the latest news and event updates directly to your inbox.

IAF India is a vibrant chapter with a lot of activity happening across hubs. Take a peek into our newsletters to know more about what has been happening through the months in our newsletter.